422
SHARES
1.1k
VIEWS
Share on FacebookShare on TwitterShare on WhatsappShare on TelegramShare on EmailShare on Wechat

I’ve got about 23 weeks to go now and, while it’s not quite time to start sticking to a super rigid training plan, it’s also not the time to be sitting on my arse and not putting any effort in.

If you read the last diary entry you’ll remember that I’m a semi-regular runner, who struggled through a very slow 10k – the first 10k I’d done in a few months.

However, a few weeks on and I’m now feeling okay doing 10ks again – I’ve run a couple comfortably under an hour now, so well within my marathon pace. 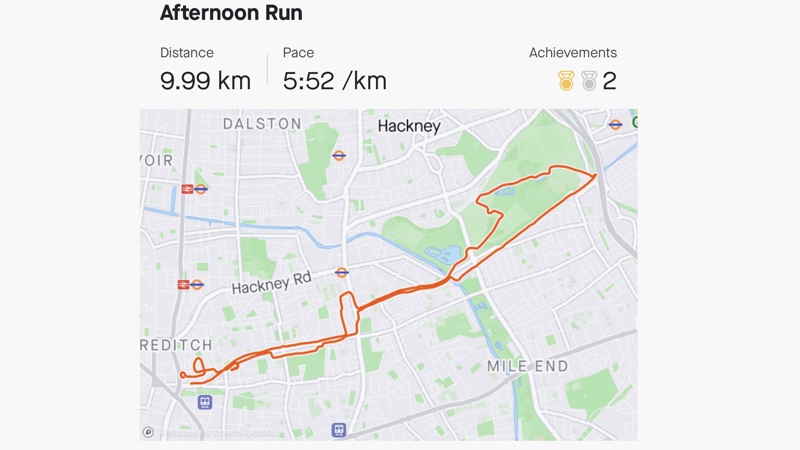 But I didn’t want to just go plodding around the streets aimlessly running and waiting for a real training plan to begin.

So I contacted ultra-runner extraordinaire, and Wareable contributor Kieran Alger for advice.

Kieran has just, more-or-less, ran through Europe – doing a bloody marathon a day for 67 days straight – so he knows a thing or two about running.

“You’ve got 23 weeks when most people have 20 or 16,” he told me. “So my advice is for the next four weeks or so, you’ve got the real opportunity to do some running where you’re just building distance.

“Come at thinking about duration, so time-on-feet; it’s quite a nice way to to approach it,” he added. “If you go duration rather than distance, it’s a bit freeing.”

So, that’s exactly what I’ve done. Last week I did a 45 minute run, a couple of half-hour runs and then a long, but very slow, 90 minute run to round things off.

That slowness was intentional though. I was doing what Kieran told me to do.

“In these next three or four weeks you’ve got the opportunity to do lots of quite nice and slow, easy running over various distances,” he explained.

“You don’t have to be going out and doing the the faster tempo, threshold and interval sessions just yet. You want to keep your heart rate probably under something like 125bpm, so some of it might feel painfully slow,” he added.

“By doing it at such a comfortable pace, you can enjoy being out in the moment. But what you’re doing is building an engine and you’re then making your engine bigger.

“You can then go into your 20 week training plan and you start to bring in some of these other runs but starting off with a really solid base.”

I’m not sure my resting heart rate is as low as 125bpm so that was a bit ambitious but I normally run at a heart rate at around 145-155, occasionally over 160 if I really push it.

So, for that slow run I kept it under 140. You can see the results tracked here with an Apple Watch Series 7. 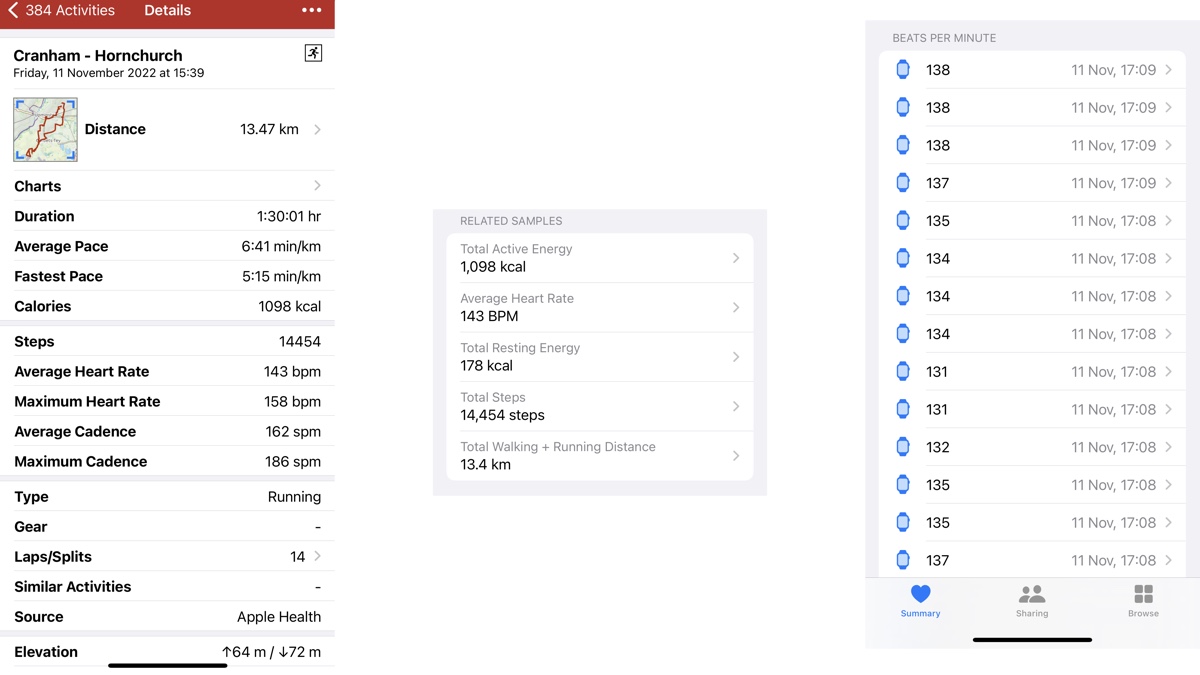 Which brings me onto tech. Kieran suggested I get a proper heart rate monitor involved ASAP and that I also tap into the HRV features on offer from the likes of Polar or Garmin.

So that’s what I’ll do. Over the next 2-3 weeks, before starting a ‘proper’ training plan, I’ll do some running with a chest monitor involved, so I know I’m getting the most accurate reading possible.

Check back in a couple of weeks to see how I got on.