424
SHARES
1.1k
VIEWS
Share on FacebookShare on TwitterShare on WhatsappShare on TelegramShare on EmailShare on Wechat
Contents hide
1 Google’s putting in the effort
2 A new demand for better accuracy
3 Jumping on board with Fitbit

After years of Wear OS stagnation, Google’s smartwatches are set for rapid improvement.

That’s according to Brook Eaton, VP of Product at Fossil, with the company fresh off the announcement that its Gen 6 smartwatches will finally get the Wear OS 3 upgrade – along with the arrival of a brand-new device, the Gen 6 Wellness Edition.

It’s been a long process getting to this point, and, after the Pixel Watch launched early in October, Fossil is the first brand to upgrade older devices from Wear 2 to Wear 3 – something a significant proportion of its user base has been calling for.

Google’s putting in the effort 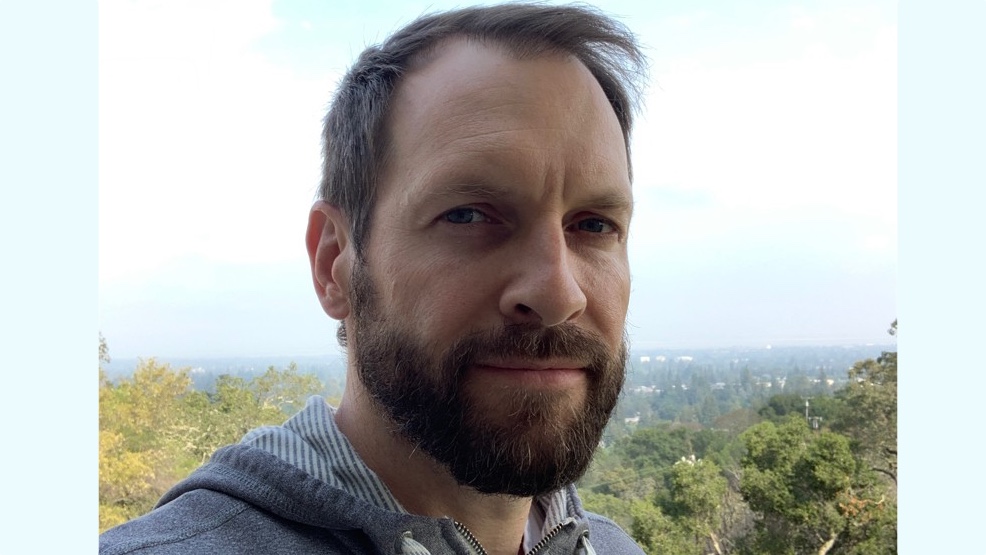 We were keen to understand from Eaton what the biggest changes to Fossil watches were under Wear 3 – and what it means for Gen 7 and beyond.

“I think that the experience on the watch is becoming more refined. It’s going to be more straightforward to add those features and functionality,” he said.

“And obviously, you’re on the train now with Google actually putting in the effort. Before, with Wear OS 2, there was definitely that yearlong period where Google was not doing anything.

“We know for a long time, Google just didn’t put a lot of effort into the Wear app,” he continued. 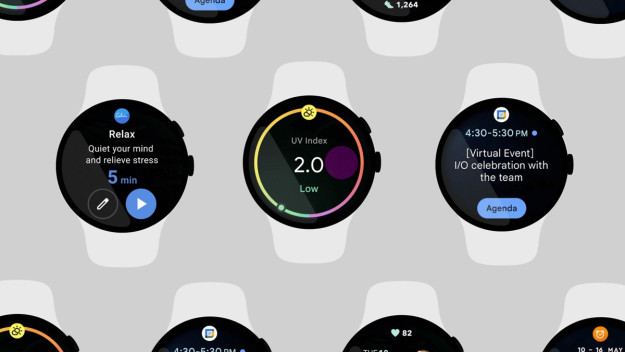 When it comes to future smartwatches, however, Eaton believes that it will be a combination of new hardware – such as the Qualcomm Snapdragon W5+ – and better integration from Wear OS that will yield the biggest benefits.

Eaton says that Fossil “reached the limitations of what we can do with Black Ghost (the Snapdragon Wear 4100+ co-processor).”

“What we’re seeing in Wear OS 3 is the opportunity, down the road, to start to do more with a coprocessor. In a year or two, we might start to see third-party apps able to take advantage of that co-processor better,” he continued.

Interestingly, Eaton cites the coprocessor as the key to better smartwatch battery life, too.

“There’s a path a year or two out where you get that coprocessor to handle a lot of those things that just happen frequently, or for long durations of time. That could be a workout mode, where you go for a run on the power-efficient processor,” he said.

A new demand for better accuracy 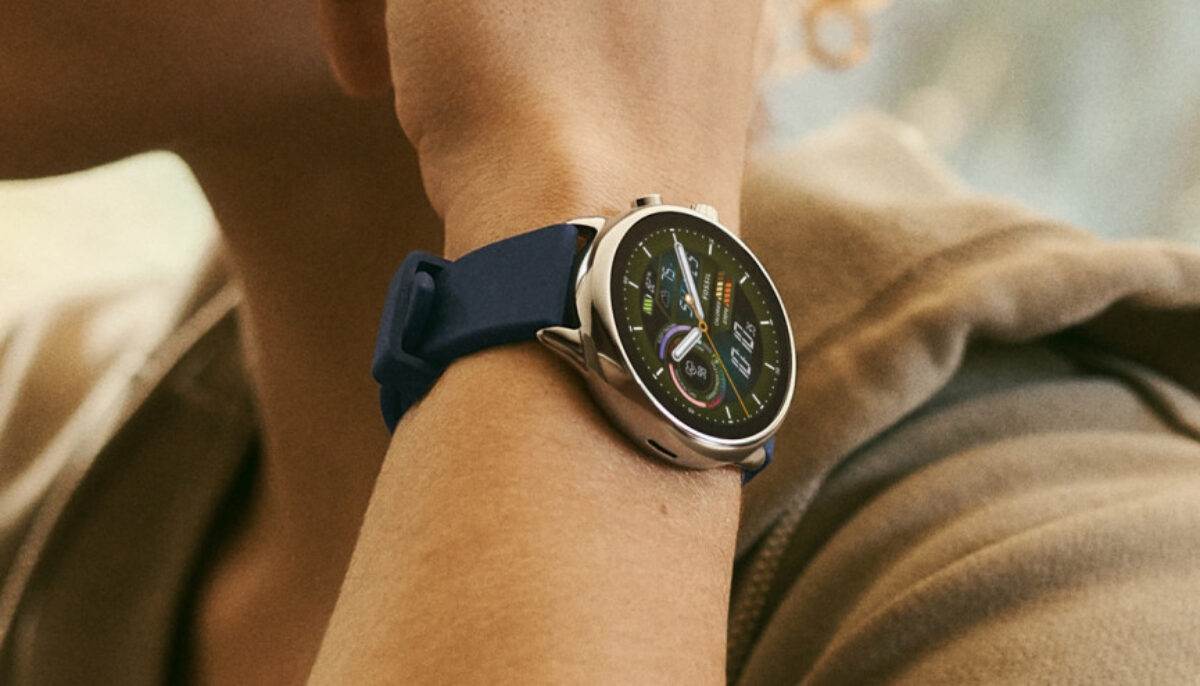 Some of the biggest changes for Fossil have been around health sensors, and that’s very much the focus of the new Gen 6 Wellness Edition.

But Eaton revealed that new standards in sensor accuracy demanded by Google have meant that the company has had to up its game, as well.

“When you think of all the metrics that might come from a health and wellness or fitness experience on the watch. All those were kind of scrutinized more, I’d say, really, for the first time,” he said.

We have often criticized Fossil products around the performance of heart rate sensors and GPS, so this feels like a revealing detail. And it seems Google is keen to bring up the accuracy of all products using Wear 3.0 – just as it’s done for app developers.

Jumping on board with Fitbit 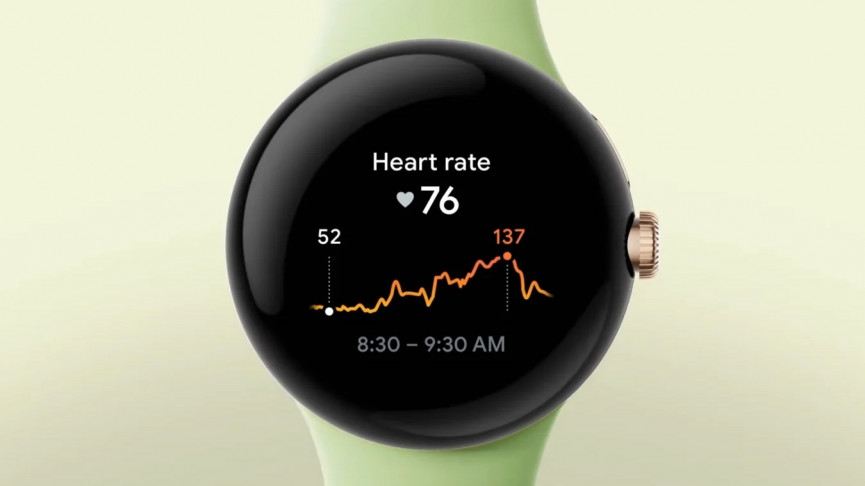 Fitbit tracking is a major part of Wear OS 3, and, despite Fossil spending a lot of time and money on developing its own fitness tracking experiences, Eaton said that it would jump at the chance to get Fitbit on board Fossil watches.

“It’d be great to have the Fitbit app,” he said. “I think several interviews have happened with some Google folks working on the Fitbit team that have alluded to Fitbit being available for third-party devices.”

In our time testing the Pixel Watch, the Fitbit integration certainly proved to be one of the highlights – and something that propelled the Wear OS experience more into line with the Apple Watch.

With the platform not renowned for offering the same features across its range of supported devices, however, how quickly any potential Fitbit rollout is performed perhaps acts as a great litmus test of whether Google really is serious about competing.

For now, at least, the signs are encouraging.